***Our website is currently being updated, please ‘bear’ with us. Thank you.*** 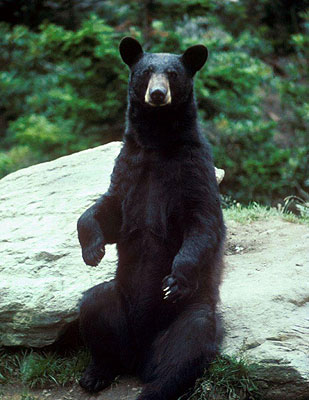 There are eight species of bears
throughout the world.

They are all under threat due to
humans and their activities.

They are one of the most persecuted
animals in the world.

Through our work, we aim to raise awareness
of the plight of bears.

The Winton Foundation for the Welfare of Bears was launched on the memorable date of 10/10/10. The Foundation is working through fund and awareness raising to assist with new and established projects around the world to help bears. 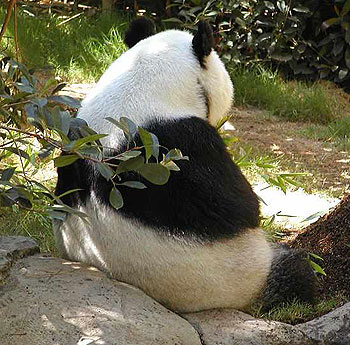 We are not tied to any one organisation but work in partnership with other groups, where applicable for the greater good of the bear and to allow us to be as effective as possible.

We are part of the global network working to help end the abuse and exploitation of bears throughout the world and to provide care for them following rescue from such atrocities as bear farming, bear baiting, and dancing bears to name a few.We are one of two organisations in the UK devoted entirely to bears and the only one in Scotland.

We are driven and dedicated to giving bears a better life.

Our Vision and Mission Statements

Nobody made a greater mistake than he who did nothing because he could only do a little.